Wanderers pub will help you in understand it’s real meaning. Beer! That rhymes with Cheer! Yes…that’s what is beer brings to you! Cheer and Cheers!

Beer, as old as human civilisation is third largest consumed beverage after water and tea! Through the ages, beer has served several roles inter-twined with human history. Beer was safer beverage than water; people were given beer in lieu of wages; it was currency of exchange; and offering to Gods! رهان كرة القدم

Beer is discovered in ancient Mesopotamia (currently Iraq), about 6000 years ago. لعبة روليت مباشر For many centuries beer has been a regular and continuous part of everyday diet in all levels of society. It’s so important that authorities always controlled the quality of beer produced. Beer was also important to the authorities because it was always an important source of revenue to the governments!

And to know How Beer Saved the World..

In modern society, beer as a social drink is an accepted fact! It’s a result of centuries of wisdom, technique… resulting in brewing…nee the entire Grain-to-Glass supply chain of beer an art and science. From breeding of malting barley, malting (converting complex starches in barley grain to simpler starch) (malting process) and finally brewing (brewing process)…it is no tall claim to say that perhaps NO OTHER food / beverage undergoes such a process that’s both an art & science as beer!

We are proud of the centuries of tradition of brewing of beer and we are committed and offer to you our Art & Pride in Craft Beer® to you, our valued patron! Wanderers craft brewery 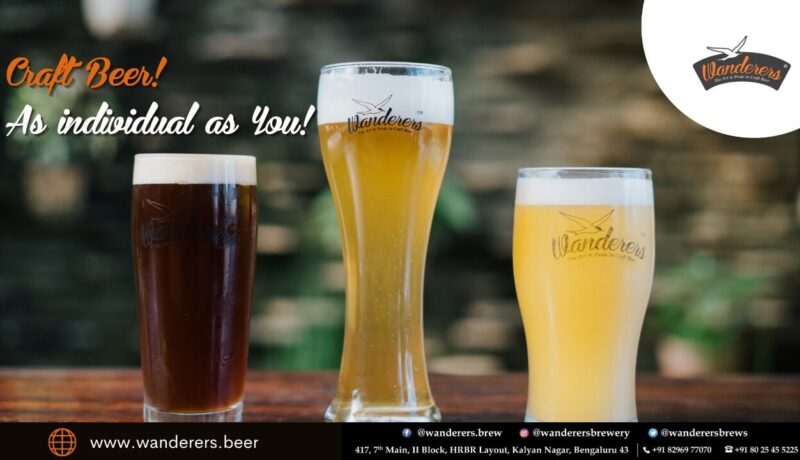 Craft Beer! As individual as YOU! 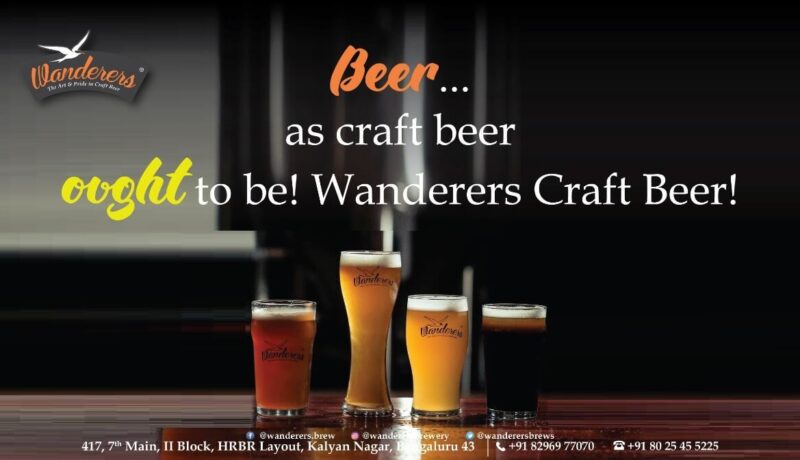 What is our philosophy in our beer offering?